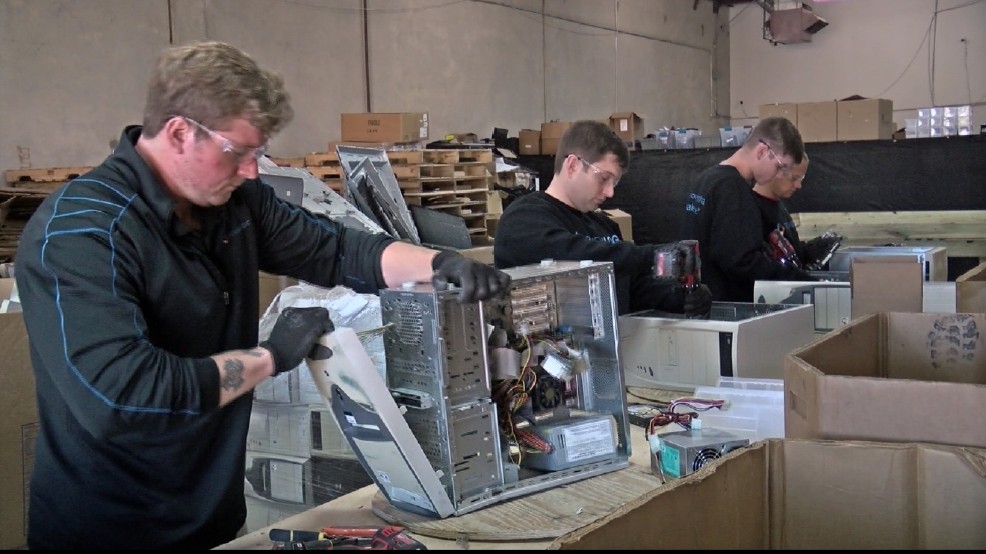 Austin-based Renew Logic gets the highest environmental certification for keeping the environment safe. CEO, Gary Stephens explains how this company works, “Something has to happen to that material after it’s at the end of its life, after it’s served its purpose. Where does it go? Electronics are not like milk and eggs, but lose value […] 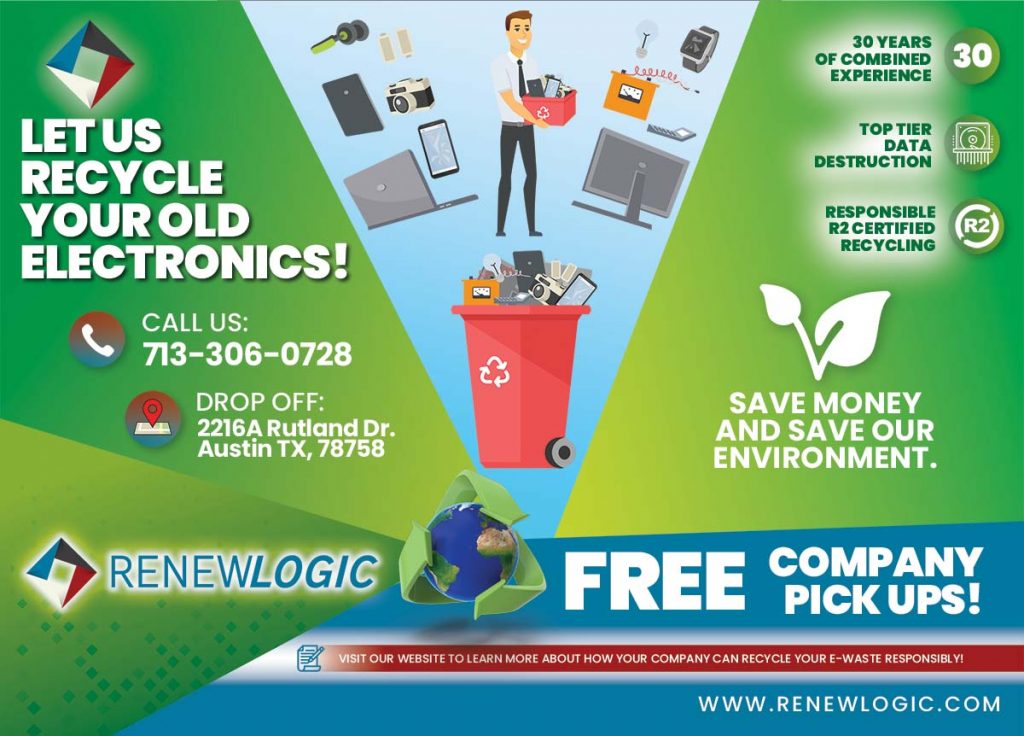 As technology continues to advance, and become more intertwined with our everyday lives, e-waste continues to become more and more of an issue. According to Moore’s Law, the number of transistors on microchips doubles every two years. With that level of progress, it makes sense that IT and tech companies would want to trade out […] 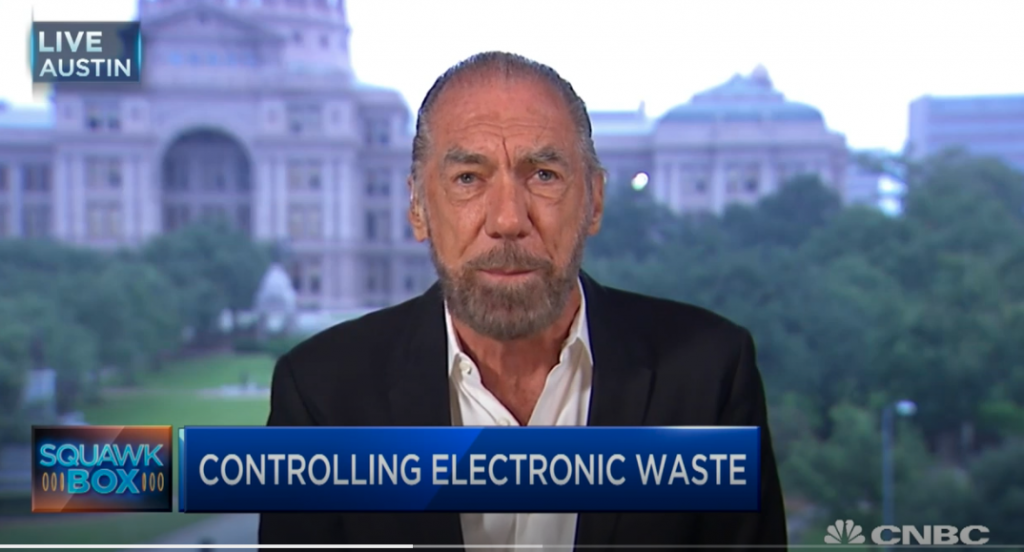 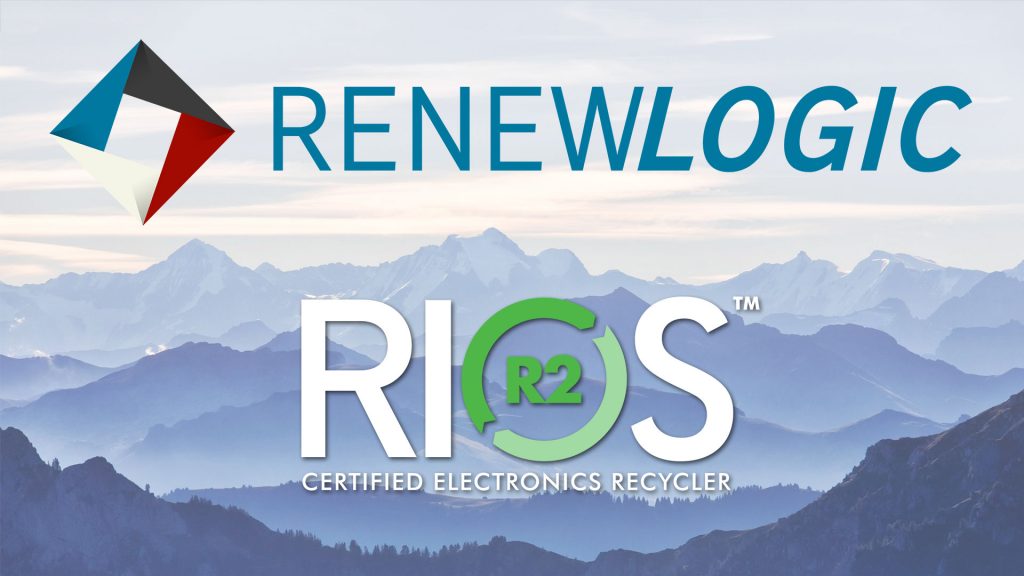 Video: KEYE-TV Texas billionaire and friend of President Trump reveals why he didn’t vote for him 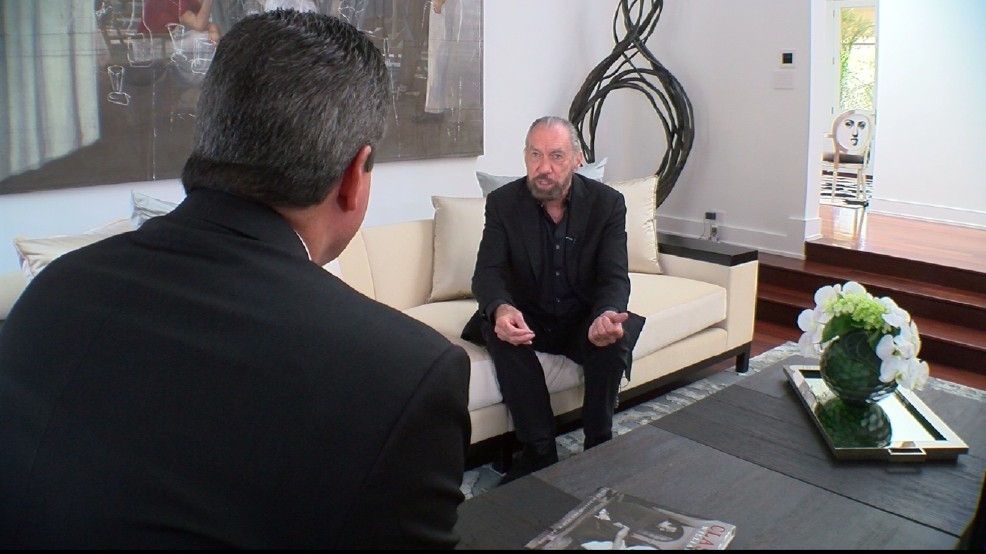 In this video, one of our partners, John Paul Dejoria, discusses why, despite his friendship with Donald Trump, he didn’t vote for him. Interview was conducted by KEYE-TV’s Walt Maciborski. From the transcript: As DeJoria looks to the future of his empire he has some concerns. “There’s a lot of controversy around Donald Trump,” DeJoria […]

Ask About How You Can Make Money Recycling With Renew Logic